Q: Is Dental Equipment Ever Used Outside The Clinic? 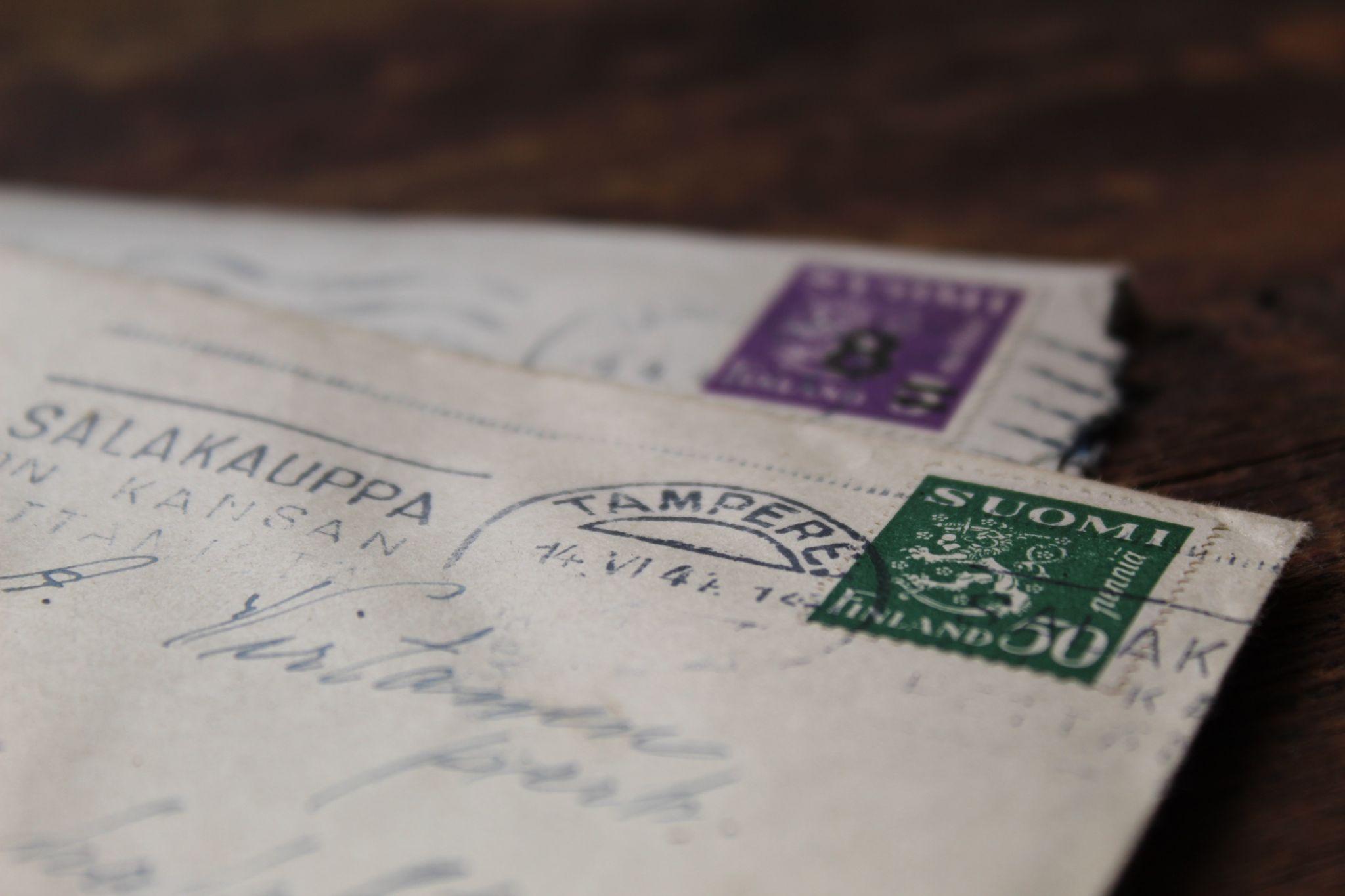 Yes! The dental clinic equipment found in many Winnipeg dental offices can be used for activities other than dental treatments and procedures (ours stay safely in our Garden City Shopping Centre and St. Vital Centre clinics, though). Most recently, similar dental office equipment was used to unlock secrets from 17th-century letters.

In a recent groundbreaking experiment, equipment used for dental treatments cracked a mystery that had been stumping historians for centuries. An extremely sensitive X-ray microtomography scanner developed at the Queen Mary University of London was successful at scanning a batch of letters that had been abandoned in an old postal truck. The letters had been folded using a technique known as "letterlocking." Before secure emails and password-protected web pages, people would letterlock their mail by using complex folds on the piece of paper until the letter became its own envelope. Letter writers used letterlocking to help reveal if someone opened a letter they shouldn't have, as the letter would be damaged during the opening process.

A First: Opening Centuries Old Letters Without Damaging The Envelope

There was just one slight problem for historians – to read the letters’ contents, you have to rip open the envelope. And if you're a historian, tearing up a 300-year-old envelope isn't exactly on your to-do list.

This was when dentists and their dental teams got involved. Professor Graham David and Dr. David Mills from the Queen Mary University of London used their X-ray scanner to scan the ink in the paper and parchment. X-ray scanners are often used to map the mineral content of teeth, which is essential for dental care, research and services.

These machines are similar to CT scanners but can detect the small traces of metal within the ink. With the help of this dental technology, they were able to reveal thoughts and feelings of people from hundreds of years ago without damaging the envelope. A first in the industry!

The team then used applied computational algorithms to virtually "unwrap" the letters, allowing researchers to view the contents.

For example, in a letter dated July 31, 1697 – before you could even imagine our high standard of quality dental care – a French merchant named Jacques Sennacques wrote to request a death certificate for his cousin, Pierre Le Pers. These letters give historians and us a fascinating window into the lives of those who lived before us and demonstrated how useful quality dental equipment could be across different aspects of society.

Curious What It’s Like To Use High-Tech Dental Equipment?

The next time you're Googling "dental clinic near me," "dentist winnipeg," or "dental clinic winnipeg," you may just be scheduling an appointment to receive dental services that are using the same equipment and techniques that push the envelope on what we know about human history.

And as researchers continue to discover new secrets about the world, don’t forget to take care of you and your world; book an appointment with us today and help us put those quality dental services and equipment to good use.

Where are we located? Dental Image Therapy Centres is in St. Vital Centre and Garden City Shopping Centre where you are steps away from other mall and community amenities.

Q: Why Is It Important To Visit Your Hygienist For Checkups and Cleanings?
Q: Is Dental Equipment Ever Used Outside The Clinic?
Q: I Seem To Build Up Plaque Fast - How Can I Prevent That?
Q: Should you brush right after you eat?
Q: I Feel My Jaw Popping Or Locking, Can A Dentist Help?